Team Umizoomi Wiki
Register
Don't have an account?
Sign In
Advertisement
in: Episodes, A to Z, G,
and 48 more

Chaos erupts at the Umi City Mall when a helicopter makes a group of gizmo robots make messes.

Production babies are listed in the end credits.

The Gizmos caused a mess at the snacks section.

Those Gizmos clean up the department store.

Bot is trying to race through the obstacle course by clearing the aisle tower mess. 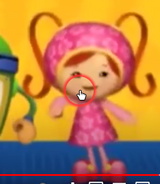 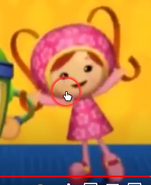