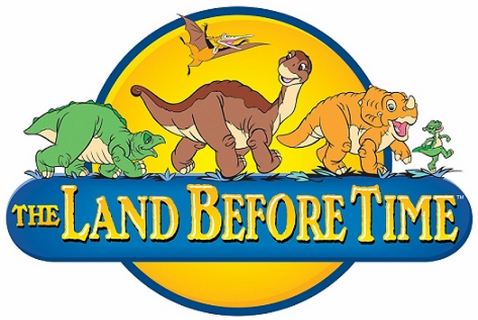 The Land Before Time is a 1988 theatrical animated film which spawned thirteen sequels and a television series. It features anthropomorphic dinosaurs living in a somewhat fantasy-based version of prehistoric earth. The wiki is a collaborative…