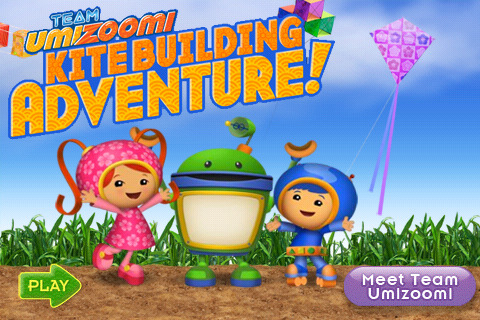 The Team Umizoomi Wiki contains information about the series for you and your child to read from Characters to Locations to Episodes. Our wiki is still trying to get up on its feet. That's where you come in, Umi Friend!…