Zilch is an antagonistic character that appeared in the Team Umizoomi special episode of Journey to Numberland. He Is Voiced By Chris Phillips.

He is a green elf that wears a dark blue cap, a green suit and green shoes. He has a magic scepter, which he uses to eradicate numbers in Numberland. He used it to trap the King of Numberland in his tower. But in the end, when the king of numbers was set free; he actually reveals that he doesn't like numbers because he cant even count. Eventually, the trio teach him to count and he likes them.

Zilch hated and disliked numbers very much and lived outside of Numberland in the Crooked Tower. His dislike for numbers was all because he couldn't count. He was originally very cranky and stubborn. But in the end, he starts to appreciate numbers because Geo,Milli and Bot taught him how to count. 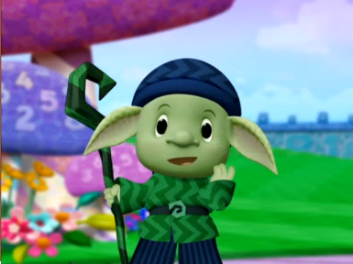 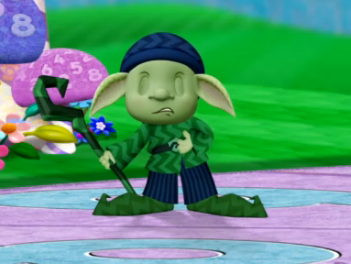 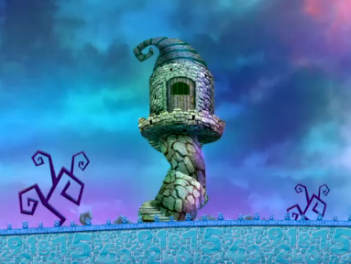 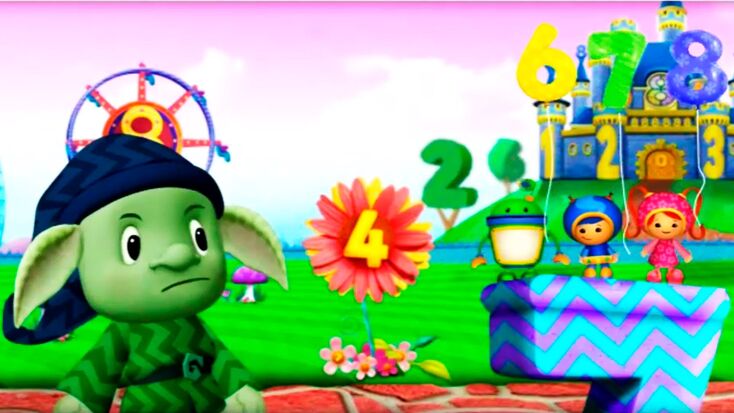 Zilch and Team Umizoomi
Add a photo to this gallery
Retrieved from "https://teamumizoomi.fandom.com/wiki/Zilch?oldid=33786"
Community content is available under CC-BY-SA unless otherwise noted.